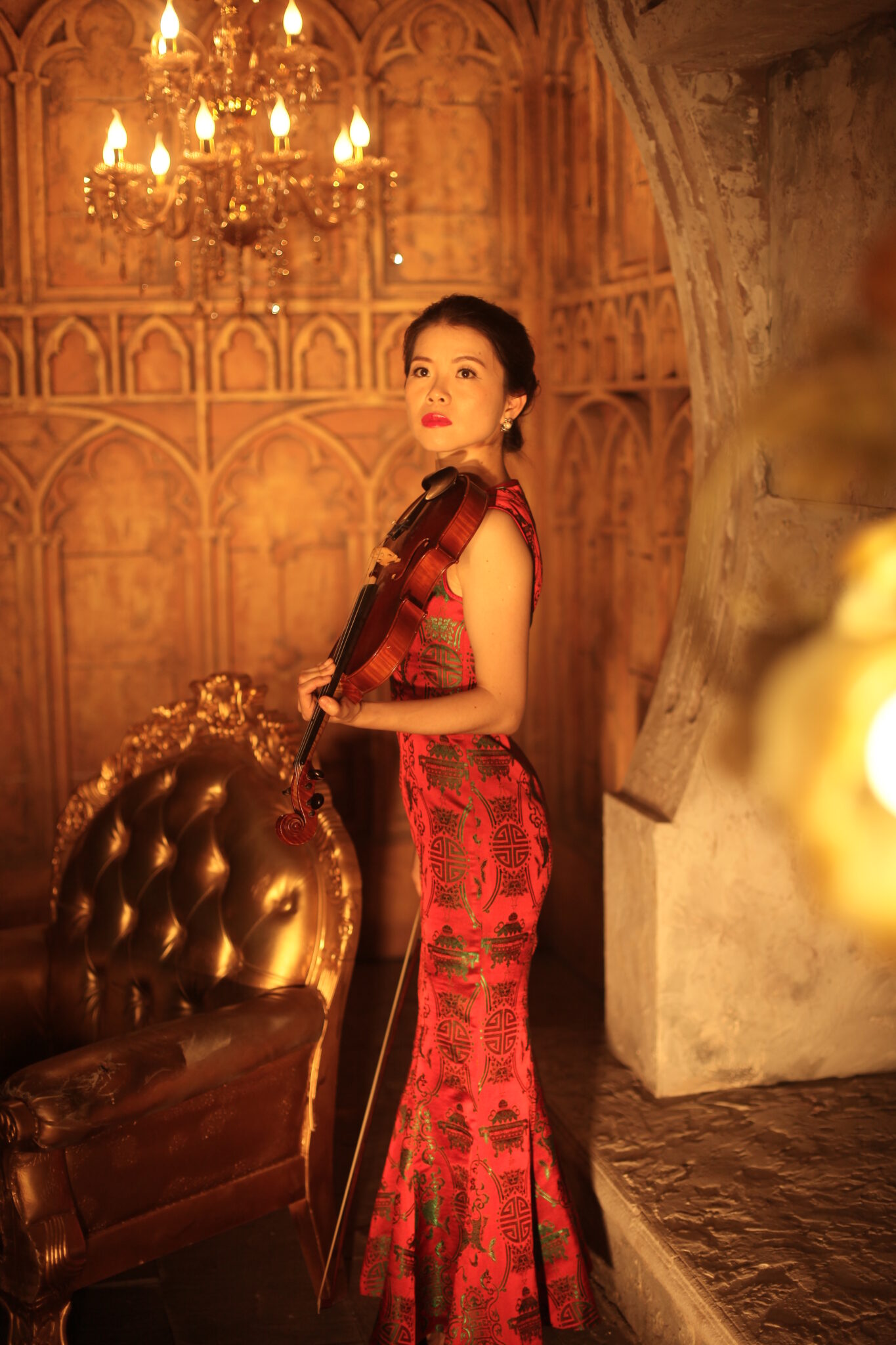 Independent and passionate describe Yue Deng whose career as a concert violinist began when she was awarded First Prize in the National Violin Competition in China at the age of eight.

She studied at Oberlin Conservatory and Julliard. She has been a participant at the Music Academy of the West and the Henry Mancini Institute. As a recording artist, Yue has recorded with Barbra Streisand, Barry Manilow, Diana Krall, and Jean-Yves Thibaudet, among others. Yue has performed in the Carnegie, Avery Fisher, Alice Tully, and Disney Concert Halls, and at Birdland. She has mentored individual students at many prestigious institutions and coached underprivileged young violinists in Santa Barbara and Ventura Counties. At present, she serves as Strings Instructor and Artist in Residence at Alberta University, Canada while continuing to perform and record. Jazz great Roger Kellaway arranged and wrote an album for her titled Both Sides Now. He comments: “Her musicianship is superb. Because of Yue’s talent, I fell in love with the violin.”