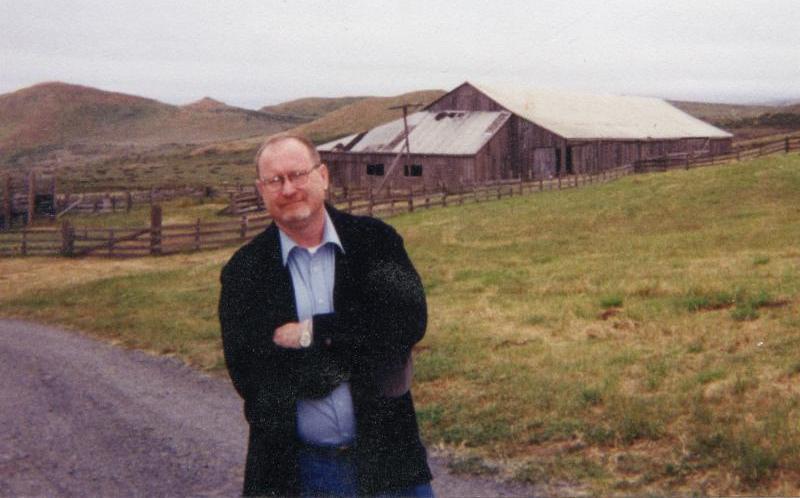 Jackson Wheeler was a man of many talents: a social worker by day, an accomplished poet and a fervent, discerning art collector.

The images he created through the written word confirm that Jackson was a gifted poet, definitely, passionately so. Much of his inspiration came from having grown up in a rural environment where oral traditions were still strong. His poetry captured pain and joy, the sometimes minutia of life and death. He helped us understand complex, conflicting emotions, as he expressed in How Good Fortune Surprises Us.

Wheeler was nationally recognized by the Poetry Foundation based in Chicago. In 2014 the Ventura County Arts Council awarded Jackson the Salvador Bravo Artist in Community Service award and, in 2017, he was named a Literary Treasure of the Mid-Coast. His involvement with the Arcade Poetry Series bears witness to his desire to share his talent with and encourage others. He was a founder of the Ventura Poetry Festival.

Jackson authored three books of poetry: Swimming Past Iceland, A Near Country and his most recent, Was I Asleep. The latter was read by members of the community and recorded by Phil Taggart on June 3, 2017 at the Museum of Ventura County. Although confined to his bed, Jackson could listen to the tribute and was comforted by the love from the community and the reading of his own words during his final days.

His collection began in the late 1970s, spurred by studying ceramics at Ventura College. He increased his knowledge by joining and visiting museums and galleries.

Jackson’s advice to would-be collectors: “Buy what you love, what moves you.” Jackson’s collection has been promised to Oxnard’s Carnegie Art Museum, a bequest that will create a permanent legacy in the community. Jackson was active in many non-profit organizations including the Carnegie Art Museum , San Buenaventura Artists Union, Buenaventura Art Association and others, helping to raise an appreciation for poetry.In A Little Poem for Paul, Jackson wrote:

“There are some days I am overwhelmed by beauty.”

Jackson Wheeler died June 9, 2017. He is survived by his partner, David Salazar, and his mother, Ruth Wheeler. Services are pending.

Jackon Wheeler was documented by Focus on the Masters in 2013. The AfterGLOW was held at the home of Kevin and Christine Beirne. The FOTM Archive contains extensive information about this artist. 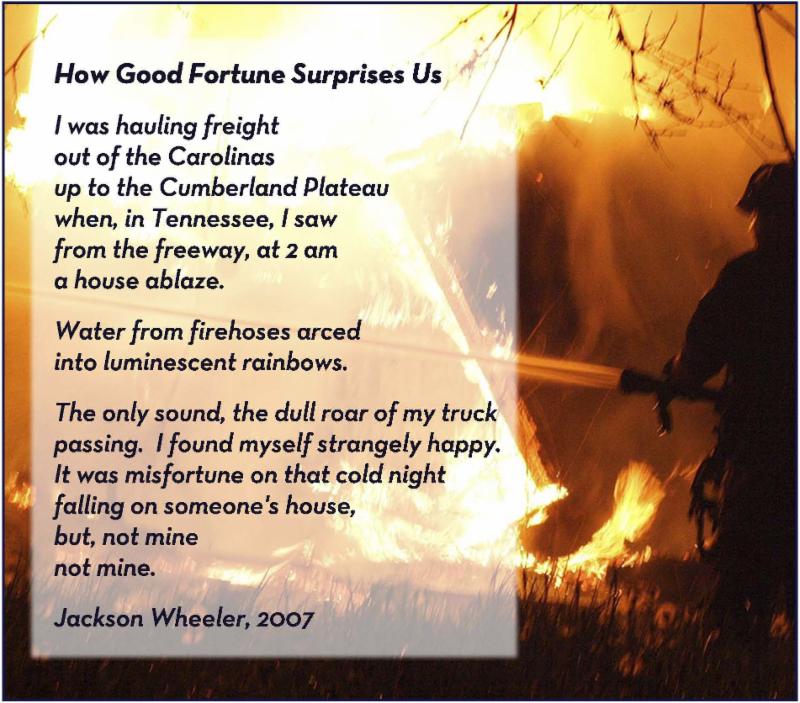 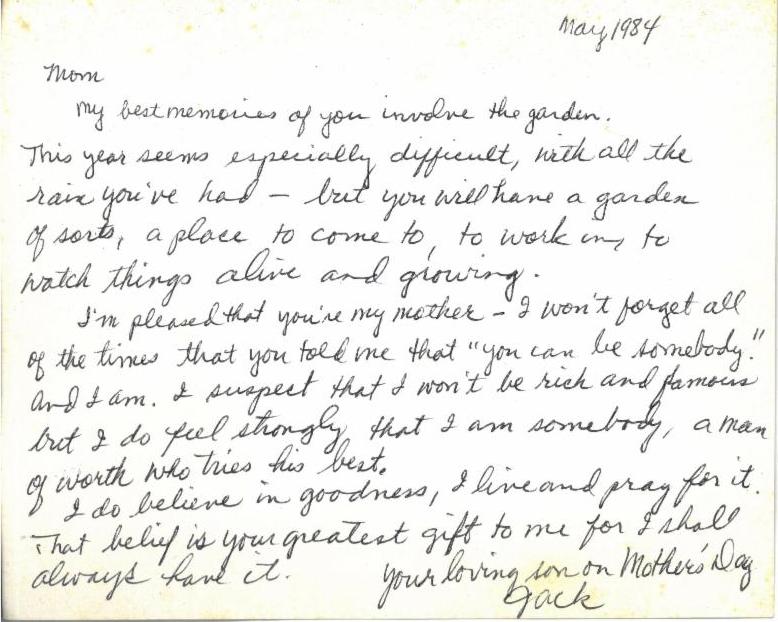 A letter to Jackson Wheeler's mom for Mother's Day 1984 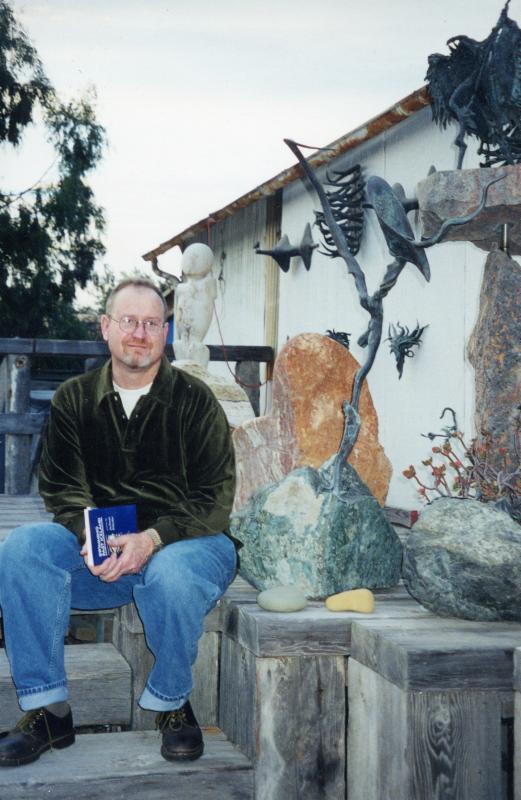