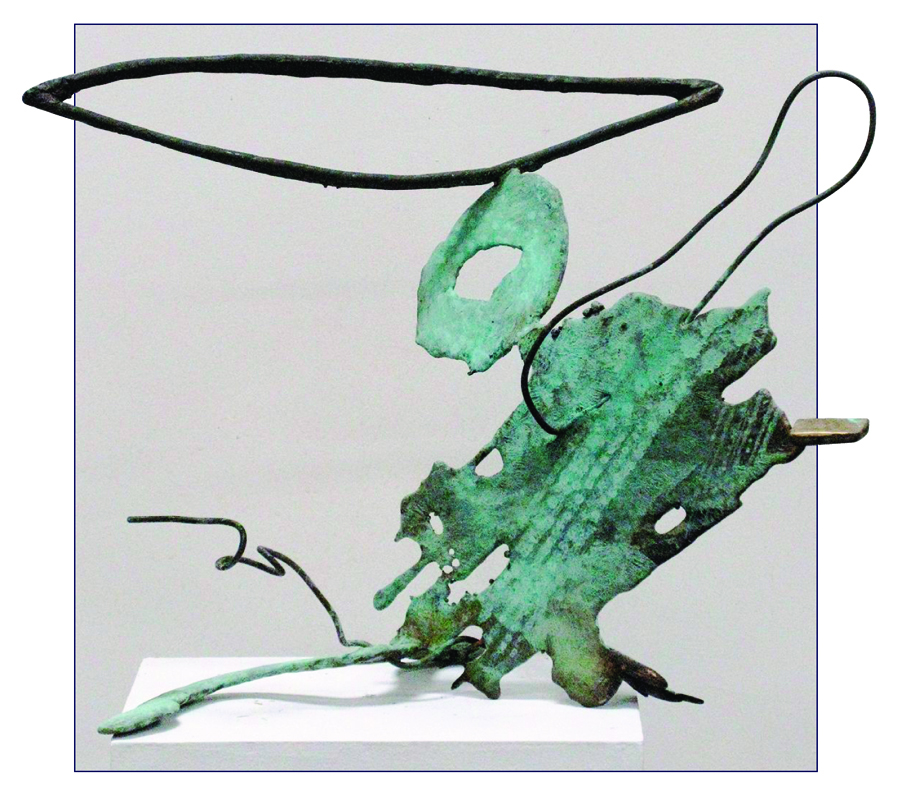 Michael Cullen Todd’s biography abounds with accolades:  Woodrow Wilson and Fulbright Fellowships.  Exhibits in major galleries throughout the US.  His work is found in prestigious museums such as the Whitney, Metropolitan, Hirshhorn, Storm King Art Center, Norton Simon Museum and LACMA.  He has taught at Bennington, UC San Diego, UC Irvine, CalArts and Otis.  Although his Master’s Degree earned at UCLA focused on printmaking, the greater portion of his artistic career has been sculpture created in wood and steel.  Todd lived and worked in Paris and New York before moving to California.  His work is inspired by and reflects Zen teachings and the freedom of expression in California of the late 60s, with the enso, a Zen circle motif, figuring prominently.  The 90s found Todd immersed in drawing and painting.  In 2003, his interest has shifted to clay.  “I find the pliability of clay very sensual.  I have traded the circle for the cylinder, the VESSEL.”

Todd’s documentation took place in 2018 and was sponsored by Patricia & David Herman. The AfterGLOW was hosted by Karen Hoffberg.