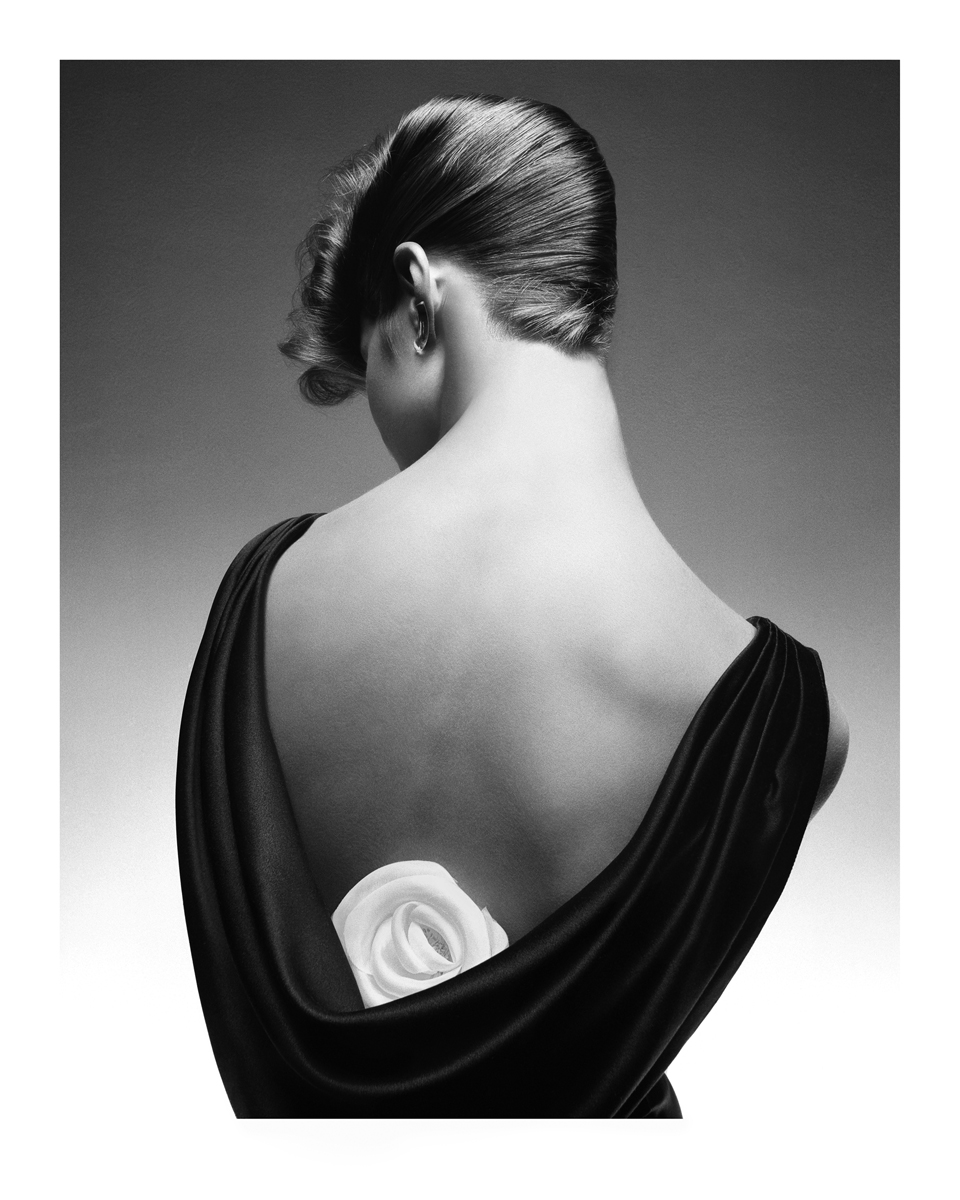 His work appears in glossy magazines. Beautiful faces. Couturier fashion. Nameless models or super-celebrities. Neal Barr opened his NYC studio in 1962, and it was obvious that whoever he photographed was more than a pretty face. In describing the trajectory of his career, Neal often speaks of luck and timing but in Neal’s life, luck and timing was knowing where to be and how to make the most of it. His talent for discerning quickly what was needed for a shoot, and his ability to navigate a fine line between a client’s wish and his own unique style assured success. Along the way Neal also began to amass an outstanding collection of apparel from the 1920s and has worked on a book that demonstrates the dramatic changes in women’s clothing from 1920-1929, changes that mirrored expanding horizons for women. After forty three years in New York City, Barr relocated his studio to Ventura, California where he is concentrating on photographing a book project of his own collection of 1920’s vintage fashion. Barr’s images continue to be established in the fine art field and are regularly exhibited at the Staley-Wise Gallery in New York, the Costume Institute at the Metropolitan Museum of New York and purchased by collectors worldwide.

Neal Barr’s documentation took place in 2011 and was sponsored by Paula Spellman and Ken Crosby.  The FOTM Archive contains extensive information about this artist.