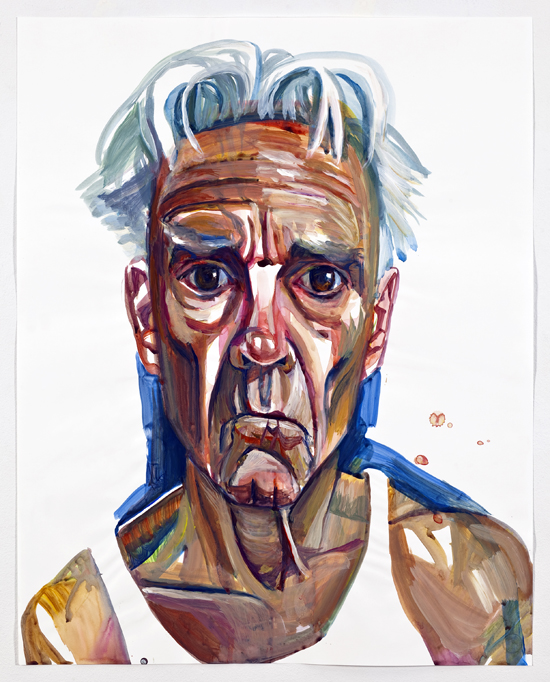 Santa Monica-based portrait artist Don Bachardy studied at the Chouinard Art Institute in Los Angeles and the Slade School of Art in London. Bachardy’s decades-long relationship with writer Christopher Isherwood inspired the creation of The Christopher Isherwood Foundation which was established to promote the enjoyment and study of their work. His portraits reveal a sensitive treatment of and sensitivity to the emotions of his subjects. “[People have] never seen what they look like when they’ve been sitting still for three hours,” Bachardy once said. “Something deep comes out, something very different and shocking.”

Barchardy’sdocumentation took place in 2017 and was sponsored by Patricia and Dave Herman. The AfterGLOW was hosted by Joanne Julian.