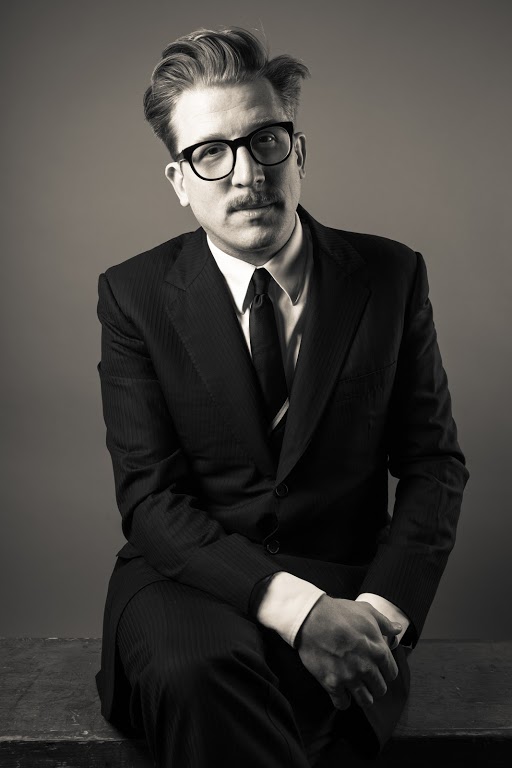 Photo of Jorgensen by Austin Nelson

Mikael Jorgensen is lead pianist and keyboardist for the band Wilco as well as a member of the band Pronto.  Mikael’s father, an esteemed recording engineer, introduced him to the world of music and music production. The intersection of technology and music is of paramount interest to Jorgensen. In 1998 he relocated to Chicago from New Jersey and helped build SOMA Electronic Music Studios where he honed advanced production techniques utilizing modular synthesizers and specialized music software in the recording and mixing process. His career with Wilco began in 2002, while recording Wilco’s A Ghost Is Born, when he was invited to employ some of his unconventional techniques.  Jorgensen’s newest project Quindar is an electronic music & video duo where he and art historian James Merle Thomas remix the NASA audio and film archive. Jorgensen has performed on six albums and in concerts around the world. Mikael and his wife Cassandra C. Jones (an extensively documented FOTM artist) live with their two children in Oak View, CA.
Jorgensen’s documentation took place in 2017 and was sponsored by Paula Spellman. The AfterGlow was hosted by Trent and Olga Jones. The FOTM Archive contains extensive information about this artist.