A Conversation with Perla Batalla

Singer/songwriter Perla Batalla was reared in Los Angeles by a family immersed in music; her father, a Mexican singer and D.J., her uncle in the renowned Mariachi Vargas de Tecalitlán and an Argentine mother who ran a bustling Venice record store called Discoteca Batalla. At 15, Perla left home to begin a music career. She studied opera; performed jazz, country, soul, swing and rock…but it wasn’t until she began working with the legendary Leonard Cohen that Perla’s career began in earnest. After recording and touring with Cohen for over a decade, Perla launched a solo career with Cohen’s encouragement. Since then she has recorded seven albums, been featured in film and television and performed and recorded with artists such as Lou Reed, Sonny Rollins, k.d. lang, Rufus Wainright, Jackson Browne, Laurie Anderson and countless others.

Special invitation to Educators & Students:
The Artist Spotlight and panel discussion is open to students attending as a class assignment free of charge. FOTM is happy to assist with tracking attendance and sign-in sheets. Reservations required.

$30 FOTM members, $40 Non-members. Maps will be given to paid guests at the interview. 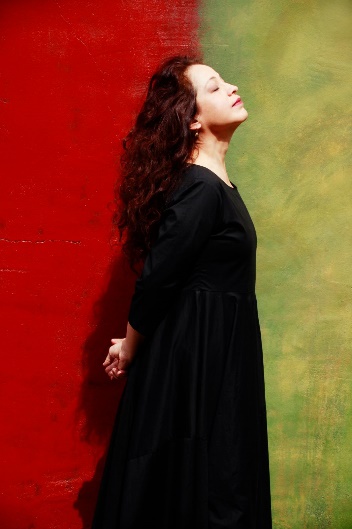