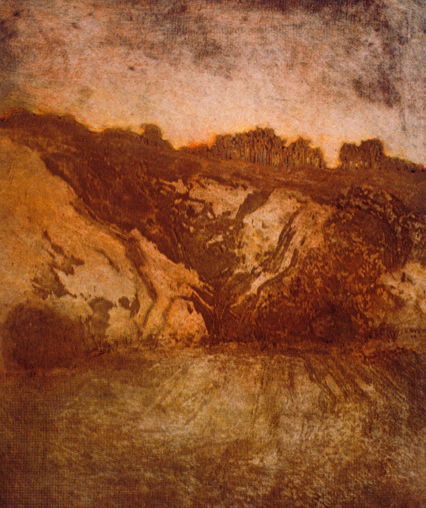 Image supplied by the artist

Kitty Botke followed in her famous grandparents’ footsteps by pursuing a career in the visual arts. A graduate of the University of California at Santa Barbara with a degree in printmaking, Kitty has worked as graphic designer and illustrator for Patagonia, a company specializing in outdoor clothing. Her grandparents were two of the most celebrated artists of the twentieth century. Jessie was known for decorative paintings, often gilded with gold leaf, of exotic birds in lush tropical settings. Cornelis, a frequent collaborator with his wife and sometimes overshadowed by her artistic genius, was critically acclaimed in his own right for exquisite paintings and etchings. Kitty’s work, distinctively different from both grandparents’, is widely collected and exhibited.